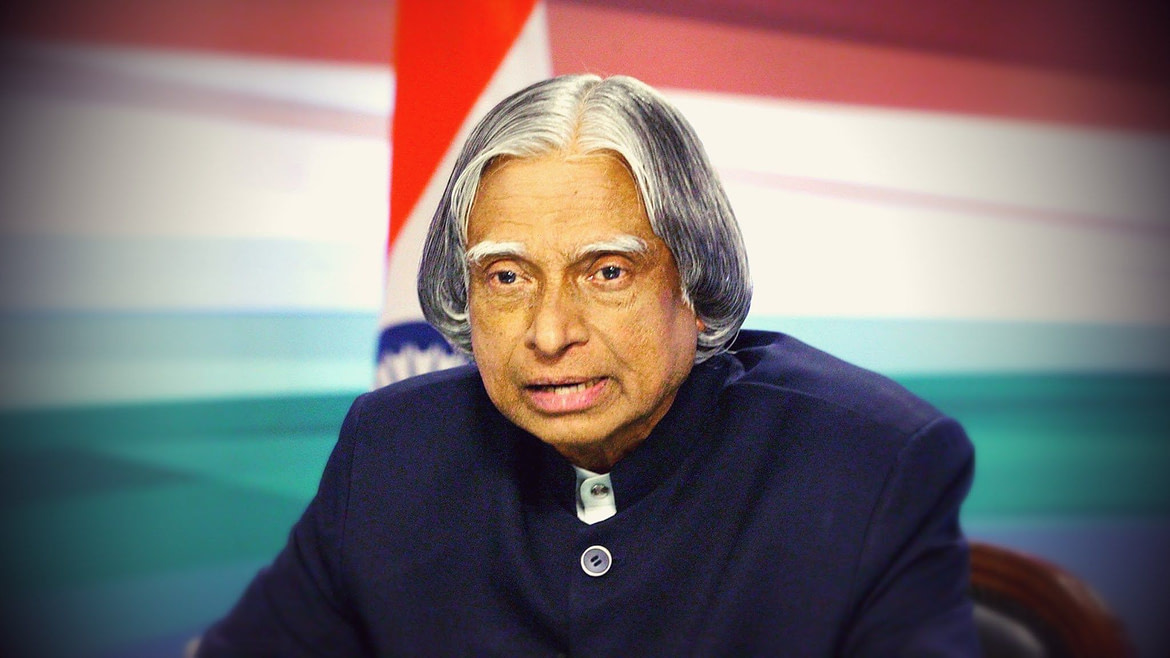 Many of us are prompted by a few and only a few of them inspire an entire generation. A.P.J Abdul Kalam is one such Scholar, a Teacher, Scientist, and the most beloved 11th President of India 2002-2007 succeeding K.R Narayanan. He admires many of the youth to think differently, ignite knowledge, hunt for the impossible, and conquer the dilemmas to succeed in life.

Have you laid your goal??

He stood up for the world and nurtured the youth to work hard, build strength, and a positive attitude. Alright!! Do you know his vision for India?

“Dreams are not what you see in sleep…Dream is something which doesn’t let you sleep”… An inspiring thought of Dr. Abdul Kalam.

His words show up a legacy of inspiration for all in every aspect of life’s journey. Are you provoked by the Missile Man of India? Let us know… Hereby we share some inspirational stories of Dr. Abdul Kalam…

He took care of his family’s income and henceforth distributed newspapers after school. The poor financial strength had never let his dream desire down. In 1954, he graduated in Physics.

He was clustered with a bright, positive nature and hard work. He showed great interest to explore mathematics and that stood him apart from others.

He was keen to fulfill his dreams and dropped his interest in Physics. Later, joined Aerospace Engineering after attaining a scholarship.

Are you afraid of deadlines and troubles in life? He instructed all of us to work hard tirelessly and accomplish our tasks…

He had wished to become a fighter pilot and acquired the ninth position. But, the Indian Airforce granted only eight positions in the qualifier. The very unfulfilled dreams of his life which he never puts on…

Dr. A.P.J Abdul Kalam began his career by designing a small helicopter for the Indian Army. A wide motivation for entrepreneurs to implement their ideas and succeed in their profession.

He who worked relentlessly for the development of ballistic missiles has gained the title, Missile Man. A true role model for any personas who believe in their sincere efforts and hard work.

Even Though Kalam hadn’t worked for the development of the country’s first nuclear test, he was invited for the latter. This recites the fame he achieved from the real hardship and dedication of work.

The Man honored with huge salutes with the highest civilian title→ Bharat Ratna. He launched the ” What Can I Give Movement” with the thought of eradicating corruption in our country. “Don’t declare holiday on my death, instead work an extra day, if you love me”.

Indeed the true words of Kalam who desires to work hard each day.

Now, are you motivated by his thoughts? Comment below…